What is Clubhouse? Unlike most apps, Clubhouse is a social networking app that is purely audio-based. The app was launched in April 2020, and since then, it had gain immense popularity. This app integrates the concept of talkback radio and conference calls, which allows you to listen to other people live.

The Clubhouse app has gained significant importance among both technology and social media enthusiasts. Today, we are going to tell you all about what you must know about the Clubhouse app.

The app has various chat rooms (all of them are audio-based), which you can join and listen to people discussing their ideas, discussion, and conversations in real-time.

You might be thinking that isn’t this illegal? But here’s the catch, all of the users of this app want other people to listen to them, and therefore, it isn’t illegal. People on this app talk and discuss various topics only by talking.

The Clubhouse app also allows you to take part in live discussions and conversations. You can do this by speaking about what you think about the specific topic on which the conversation is been going on. However, to talk in one of the chatrooms, you must take permission from the moderator of the chatroom. You can do this by clicking on the “hand icon”.

How to use Clubhouse?

As mentioned earlier, the app is invite-only. You have to get an invite from the users or the company itself to get access to the apps. Unlike most apps, you can’t simply download it and start using it by creating your account.

After getting an invite from one of the users of the app, you will receive a link, click the received link, sign up, and you will be all set.

The app uses a built-in recommendation system, like Facebook, and Pinterest which suggests audio-based chatrooms based on your preferences. You will be asked about your likes after signing up.

How many chatrooms are there?

There are hundreds of chatrooms, each of them about a specific genre. The number of people that can participate in one chatroom is 5000.

The app is one of the most popular voice-based apps, which is safe and secure. The most beneficial feature of the app is that no discussion, interviews, and talks are recorded. It means that you can only listen and speak in real-time. However, Clubhouse says that it records all of the live discussion and calls if someone files in the chatroom file a complaint.

In addition to this, many celebrities, influencers, technologists, and businessmen like Elon Musk use this app. With such influential people using the Clubhouse app, you can analyze how safe the app is.

When the app was launched in April 2020, the app was only limited to iOS, but now it is available for android users. You can download the app from both Google Play Store and Apple Store.

The above-specified are all the things that you must know about the famous app, Clubhouse. 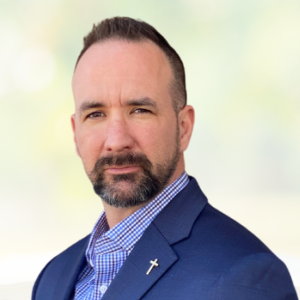 Web Designer, Digital Marketing Specialist, Entrepreneur, Author, College Professor, and most of all… a Follower of Jesus Christ as My Lord and Savior! 🙏

How To Market Your Wedding Venue Online?

The wedding day of any bride and groom is among the most important days for a couple, which is why they look

What are the Easy Keywords?

Quick Definition: What are the Easy Keywords? There are several types of keywords. There are long-tail keywords and there are easy keywords 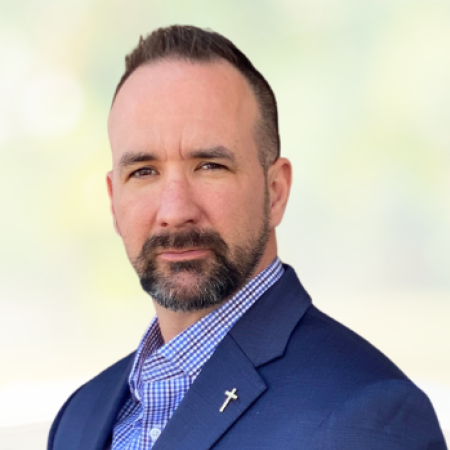 Web Designer, Digital Marketing Specialist, Entrepreneur, Author, College Professor, and most of all… a Follower of Jesus Christ as My Lord and Savior! 🙏

What is TikTok and how it can be used for digital marketing?

Quick Definition: What is TikTok and how can it be used for Digital Marketing? About 53% of the customers get engaged with […]

Quick Definition: What is WhatsApp? WhatsApp is a mobile application through which you can send messages, videos, and audio to people all […]